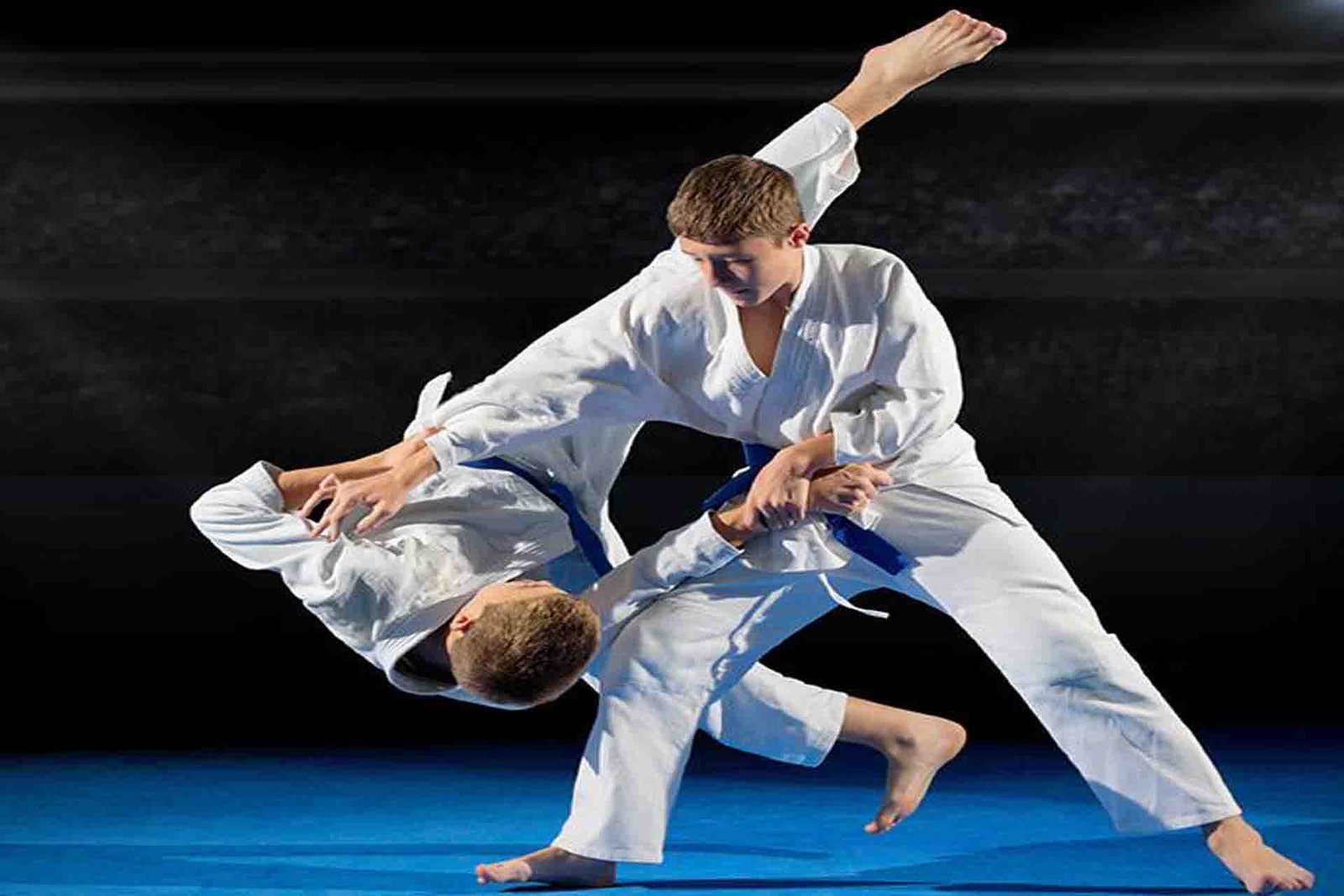 Judo is a martial art that was born in Japan, and it is now known around the world as an Olympic sport. Judo was established in 1882 by combining jujitsu, a form of wrestling, with mental discipline. The roots of jujitsu lie in sumo, which has a long, long history; sumo is mentioned in the Nihon shoki (Chronicle of Japan), a document from 720 that describes the history of Japan from the mythical age of the gods until the time of Empress Jito, who reigned from 686 to 697.

From the twelfth to the nineteenth century Japan was ruled by the samurai, a class of professional soldiers. This provided fertile ground for various martial arts to develop. In addition to fighting with swords and bows and arrows, the samurai developed jujitsu to fight enemies at close quarters on the battlefield. Several different styles of jujitsu evolved, and hand-to-hand combat spread as an important form of military training.

The era of samurai rule came to an end with the Meiji Restoration of 1868, and Western culture began filtering in into Japanese society. Jujitsu fell into decline, but the enthusiasm of one young man rescued it from extinction. That man was Jigoro Kano, the founder of judo as we know it today. Kano excelled in schoolwork but had an inferiority complex about his small physique. So he became an apprentice of Yanosuke Fukuda, a master of the Tenjin Shin'yo school of jujitsu, when he was 17 and worked to become stronger. In May 1882, when he was just 21 years old, he took the best things about each jujitsu style and created a single new school. This was the birth of modern judo. At first he had just nine students, and the dojo (practice hall) measured just 12 jo (about 24 square yards).

Kano went to Europe in 1889 to introduce judo outside of Japan. A famous episode occurred aboard a ship during his voyage: When a foreigner made fun of Kano, he threw the man down but put his hand under the man's head to prevent him from getting hurt. This illustrated how judo combined practical fighting techniques with thoughtfulness for one's enemy. Kano always maintained a global point of view, serving as a member of the International Olympic Committee, and worked tirelessly to spread judo around the world.

Kano's dream came true at the Tokyo Olympics in 1964, where men's judo was recognized as an official Olympic event. Medals were awarded to competiter