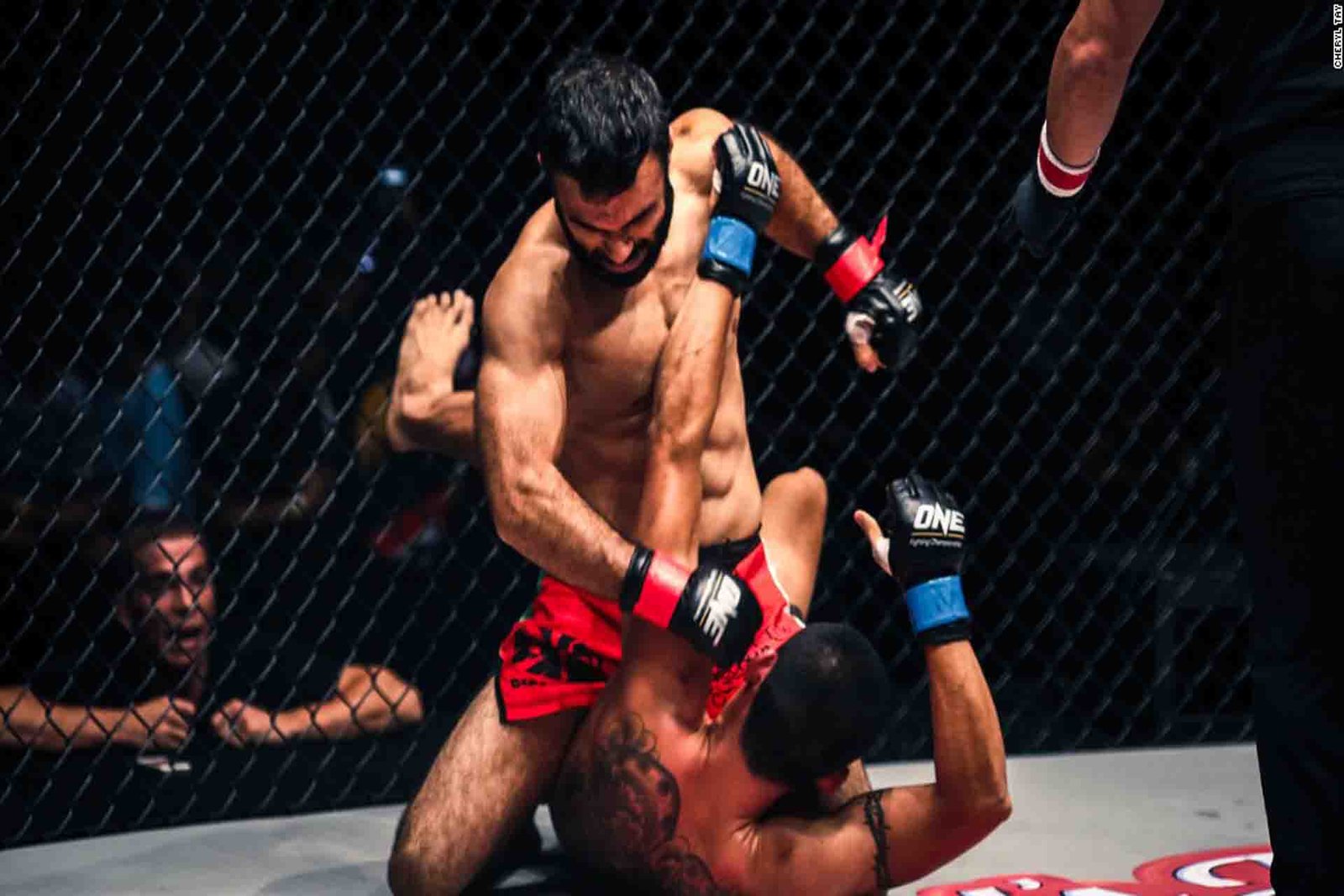 Mixed martial arts (MMA) is a full contact combat sport that allows the use of both striking and grappling techniques, both standing and on the ground, from a variety of other combat sports. The roots of modern mixed martial arts can be traced back to the ancient Olympics where one of the earliest documented systems of codified full range unarmed combat was in the sport of pankration. Various mixed style contests took place throughout Europe, Japan and the Pacific Rim during the early 1900s. The combat sport of vale tudo that had developed in Brazil from the 1920s was brought to the United States by the Gracie family in 1993 with the founding of the Ultimate Fighting Championship (UFC), which is the largest MMA promotion company worldwide.

The more dangerous vale-tudo-style bouts of the early UFCs were made safer with the implementation of additional rules, leading to the popular regulated form of MMA seen today. Originally promoted as a competition with the intention of finding the most effective martial arts for real unarmed combat situations, competitors were pitted against one another with minimal rules. Later, fighters employed multiple martial arts into their style while promoters adopted additional rules aimed at increasing safety for competitors and to promote mainstream acceptance of the sport. The name mixed martial arts was coined by Rick Blume, president and CEO of Battlecade, in 1995. Following these changes, the sport has seen increased popularity with a pay per view business that surpasses boxing and professional wrestling.